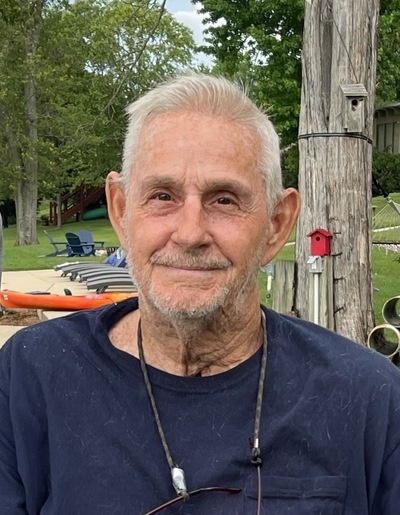 Kenneth E. Droege, age 72, of Hillsboro, Missouri, passed away on

He was raised in Webster Groves, Missouri, and was a 1968 graduate

and Webster University. He earned his master’s in education and

for 26 years. He enjoyed water skiing and playing darts. He was very athletic.

He was a garden enthusiast, animal lover and cherished spending time with family and friends.

Service is for immediate family only.

To order memorial trees or send flowers to the family in memory of Kenneth E Droege, please visit our flower store.