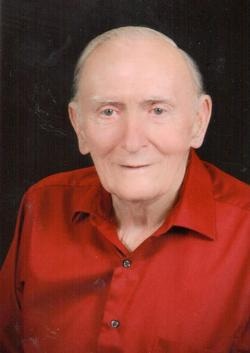 Kenneth D. Bower, age 80, of Hillsboro, Missouri, passed away suddenly on November 11, 2013 at his home. He was born on April 03, 1933 in Roodhouse Illinois. He was retired from the Hazelwood School District. Ken and his wife Oudia of 57 years were married on June 16, 1957, in Cleveland Mississippi. Ken was an Korean War Airforce veteran and member of the Hillsboro United Methodist
Church.

Ken is survived by: