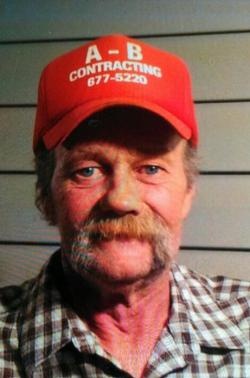 Keith D. Crum, age 53, of Dittmer, Missouri, passed away on January 21, 2013, in De Soto, Missouri. He was born April 16, 1959, in St. Louis, Missouri. Keith and his wife Debra were married on September 24, 1977, in Clayton, Missouri. Keith was a heavy equipment operator for A.B. Contracting and member of Bethel Church, Festus, Missouri.

Memorials to- Charity of person''s choice.
To order memorial trees or send flowers to the family in memory of Keith D. Crum, please visit our flower store.