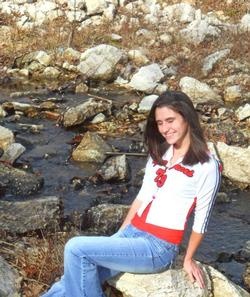 Kathlynne Lee “Katie” Rosa 24 of De Soto Mo. Passed away on September 21, 2016 in rural Jefferson County. Born October 25, 1991 in St. Charles Mo. She was a former Nurses Aide at Pony-Bird and also had worked at Mapaville State School.

Memorials to the Epilepsy Foundation appreciated
To order memorial trees or send flowers to the family in memory of Kathlynne Lee "Katie" Rosa, please visit our flower store.