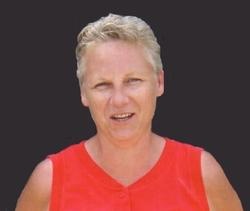 Karen Marie Fountaine (nee Streb), age 54, of Hillsboro, Missouri, passed away on August 1, 2012, at her home. She was born September 28, 1957, in St. Louis, Missouri. She was a member of Binky Patrol, Survivors Yoga, Eastern Missouri Beagle Club and Faith Church.