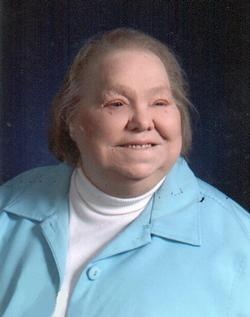 Juanita Shearin (nee Wilkerson), age 75, of Hillsboro, Missouri, passed away on Monday, December 3, 2012, at her residence. She was born May 20, 1937, in Potosi, Missouri. She was a retired cook for the Hillsboro R-3 School District and member of Hillsboro First Baptist.

Also survived by her great grandchildren,

Memorials to-Hillsboro First Baptist, Hillsboro, Missouri, would be appreciated by the family.
To order memorial trees or send flowers to the family in memory of Juanita Shearin, please visit our flower store.