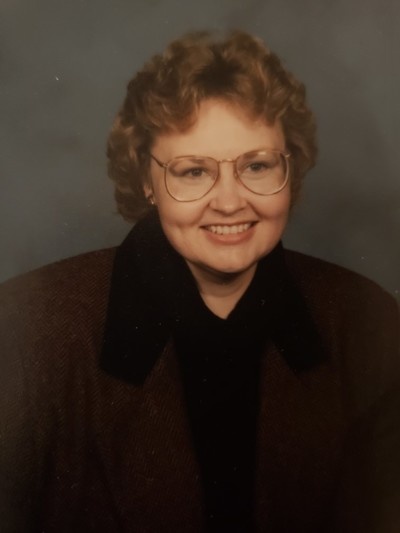 Missouri. She was born on February 6, 1952, in St. Louis. She was a longtime employee at Jefferson College,

a member of Hillsboro Christian Church and the American Orchid Society.

A Memorial Service: Follows the Gathering in the funeral home chapel at 2:00 pm.

Memorial donations in her memory to the Cancer charity of your choice would be appreciated.

To order memorial trees or send flowers to the family in memory of Joyce E Lehnhoff, please visit our flower store.