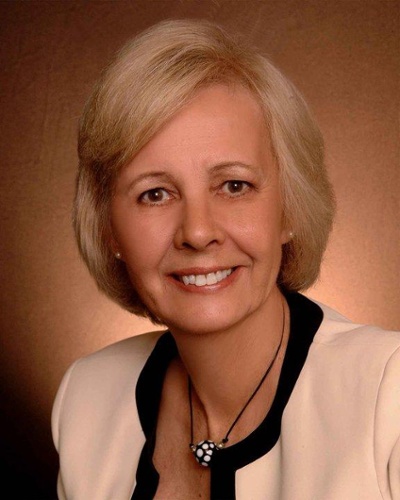 Joyce Ann. Frey (Nee Tillman) age, 73, of Hillsboro, Missouri, passed away on Tuesday, August 06, 2019. at her residence. She was born in April of 1946, in Joplin, Missouri. Joyce was a licensed broker for 45 years and associated with Berkshire Hathaway Alliance in Festus at the time of her death. She was the Branch Manager for the Coldwell Banker Gundaker Hillsboro office until 2008, a member of the St. Louis Board of Realtors, Hillsboro Chamber of Commerce, Glade Garden Club, Kress Nature Preserve and S.A.V.E (Sheriffs Alumni Volunteer Echelon), a past member of the Hillsboro Rotary Club and R.E.S.A., she also has served on the Hillsboro Police personnel Board, the Hillsboro Planning and Zoning Commission and the Hwy 21 Task Force. She became a Master Gardner in 2016.

She is survived by-

To order memorial trees or send flowers to the family in memory of Joyce Ann Frey, please visit our flower store.