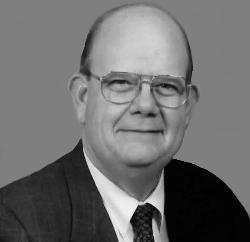 In Litchfield, Illinois. He was a retired insurance agent and member of


Also survived by his grandchildren,

Memorials to- The American Heart Association.
To order memorial trees or send flowers to the family in memory of Joseph C. (Joe) Brock Jr., please visit our flower store.