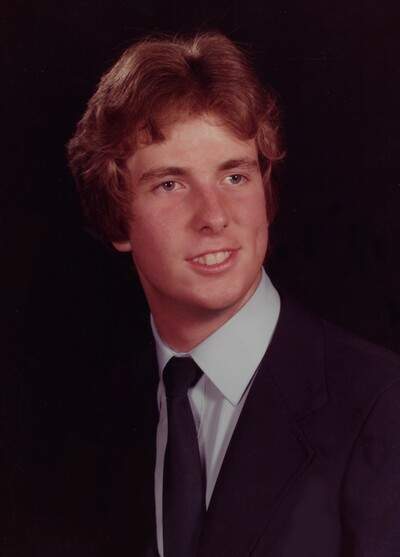 John David Turner, age 56, of Hillsboro, Missouri passed away at his residence,

of the late David E. and the late Alice M. Turner (nee Pinnell).

Associate's Degree from Jefferson College. He had worked as a teacher's aid

for special needs children. He gave up work to care for his parents when their

Katrina Edwards and Drew (Emily) Huskey. Also survived by a host of great-nephews,

Memorials to the Alzheimer’s Association in his memory would be appreciated.

John requested cremation, after the services the funeral home staff will

privately inter his remains at Hillsboro cemetery on the family plot.

To order memorial trees or send flowers to the family in memory of John David Turner, please visit our flower store.