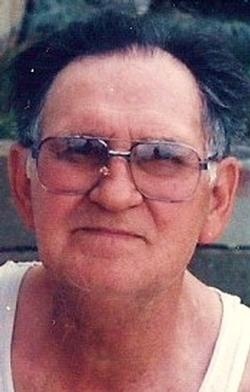 He had been a Diesel Mechanic at Be-Mach before retirement.

Memorials to the Charity of your Choice.
To order memorial trees or send flowers to the family in memory of John Salamun, please visit our flower store.