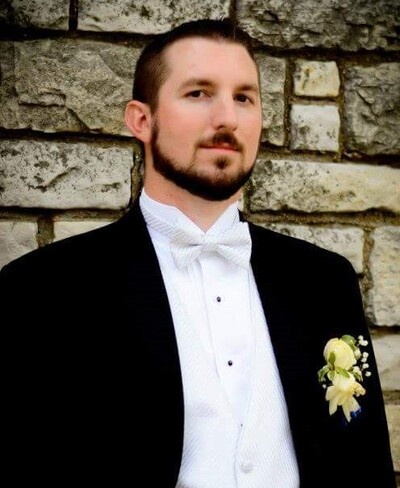 John W. Hensley, age 36, of Pevely Missouri, passed away on June 24, 2020, in Pevely. Born September 14, 1983, in Chesterfield, Missouri. He was a Civil Engineer for Crawford Murphy and Tilley, a member of Zion Lutheran Church in Pevely Missouri. He loved to play hockey, target shooting, and driving his jeep. He Married his wife Laura CE Hensley (nee Pigg) on August 18, 2012, in Crystal City, Missouri.

Also, a host of Nephews and Nieces.

Donations in his Memory directed towards his wife Laura to be used for children’s education fund.

To order memorial trees or send flowers to the family in memory of John W Hensley, please visit our flower store.