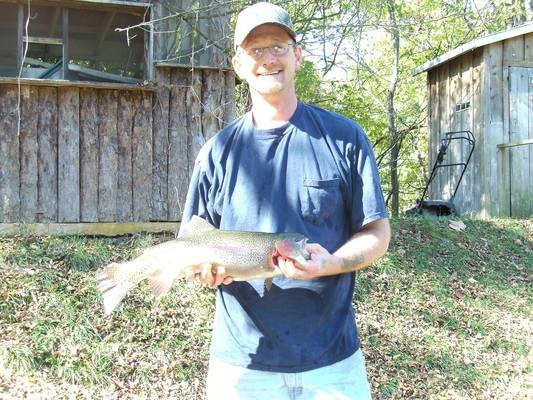 John Robert Hallemann 44, of Hillsboro MO. Passed away at his residence on October 10, 2019. John had worked at McConnell and Asssociates as a mixing foreman. Born January 30th, 1975 in St. Louis MO. The son of the late Robert and Diana Hallemann (nee Reynolds).

Host of nieces and nephews.

To order memorial trees or send flowers to the family in memory of John R. Hallemann, please visit our flower store.