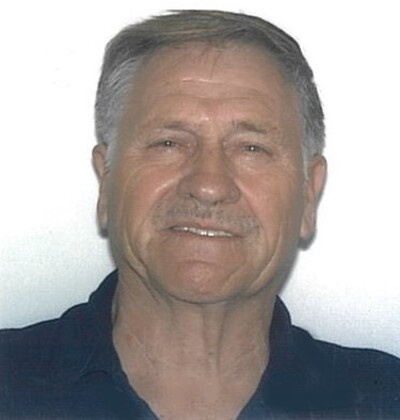 John T. DeGonia “John The Barber,” age 84, passed away on Tuesday, March 23rd with family by his side. John was born on November 14th, 1936 in Morse Mill, Missouri to the late Thomas and Stella (Bahr) DeGonia. He graduated from Hillsboro High School where he played on the basketball team, and later served in the U.S. Army as a helicopter mechanic. John was a member of Arnold Church of Christ, SAVE (Jefferson County Sheriff’s Alumni Volunteer Echelon), and Shekinah Lodge.

John enjoyed jewelry making, rock hunts, and traveling and camping throughout the United States with his family. He and his wife Arlene received recognition two years in a row for visiting all Missouri State Parks and Historic Sites. John also enjoyed visiting with his classmates and friends, and sharing a cup of coffee with customers at “John’s Barber Shop,” which he owned and operated for over 30 years in Hillsboro/Crystal City.

Funeral service to be held on Tuesday, March 30th at NOON at Robert D. Brown Funeral Home in Hillsboro, MO, with visitation from 10:00 AM until time of service. The family is requesting that masks be worn at the visitation and service. Interment at Jefferson Barracks in St. Louis, Missouri.

Memorials may be made to The BackStoppers, P.O. Box 795168, St. Louis, MO 63179-0700 in Memory of John T. DeGonia.  Arrangements under the direction of Robert D. Brown Funeral Home with Josh Robinson and James Kausler officiating.

To order memorial trees or send flowers to the family in memory of John Thomas DeGonia, please visit our flower store.