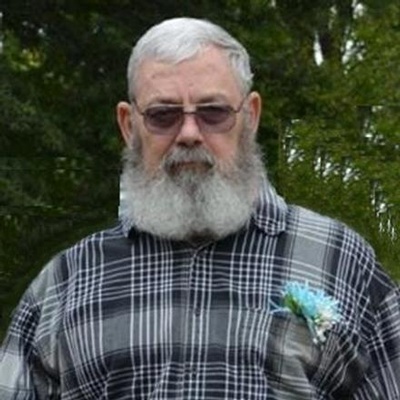 John Arthur Bramlett, age 67, of De Soto, Missouri, passed away on Thursday, May 16, 2019 at his residence. He was born May 18, 1951, in Collinsville, Illinois. John was a Millwright and worked for the Doe Run Company for over 20 years. He was a proud USMC veteran serving during Vietnam. John and his wife of 20 years Robin were married June 12, 1999, in Summersville, Missouri. He was a member of Disabled American Veterans. He was a loving husband, father, grandfather, great grandfather and friend. He will be dearly missed.

Memorial donations to- DAV (Disabled American Veterans), or The Wounded Warrior Program would be appreciated.

To order memorial trees or send flowers to the family in memory of John Arthur Bramlett, please visit our flower store.