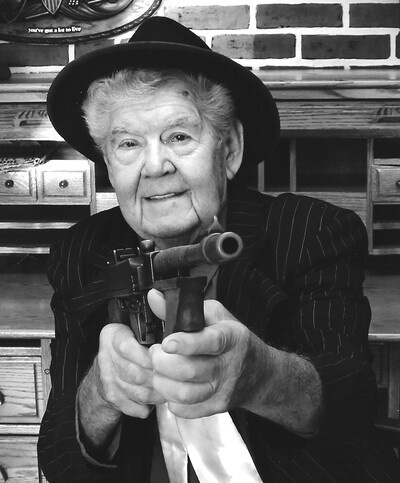 John F. Bader, 77 of Hillsboro, Missouri. Passed away on November 6, 2021, in St. Louis County MO. Born January 9, 1944, in Glennonville, MO. Raised in the Glennonville area he married the late Shirley A. (Haywood) Bader on September 8, 1962. Together they started their lives in St. Charles, Missouri in 1963 and then relocated to the Hillsboro area in 1978 where he would work for Bussen Quarries as a Heavy Equipment Mechanic. Retired in 1984 he enjoyed hunting, fishing, working on old cars, and going to estate sales.

Memorials: Masses in his memory.

To order memorial trees or send flowers to the family in memory of John F. Bader, please visit our flower store.