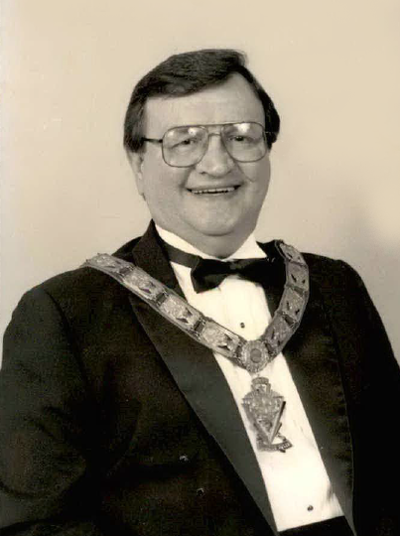 Jimmie “Jim” Wayne Bowlin, age 75, of Eureka, Missouri, passed away on Saturday, August 22, 2020, at St Clare Hospital in Fenton. He was born June 19, 1945, in St. Louis. He was retired from K.V. Pharmaceutical. He was the Past Exalted Ruler and member of the High Ridge Elks B.P.O.E. # 2455. Jim loved to fish, garden, and do woodworking. He was an avid Cardinal fan and dog lover.

Memorial donation in memory of: to the “Kim Farrar Memorial Scholarship Fund”  or Stray Rescue of Missouri.

To order memorial trees or send flowers to the family in memory of Jimmie "Jim" Wayne Bowlin, please visit our flower store.