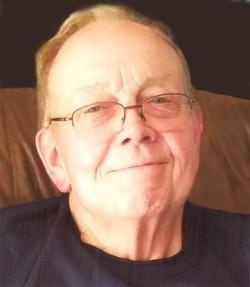 Jimmie R. Carmickle, age 69, of Hillsboro, Missouri, passed away on March 27, 2017 in Crystal City, Missouri. He was born September 18, 1947, in Pocahontas, Arkansas. Jimmie and his wife Linda of 47 years were married August 30, 1969.  He was a John Deere Enthusiast, a longtime Green Bay Packers fan, member of the Packers Fan Club, and Bethel Church, Festus.

To order memorial trees or send flowers to the family in memory of Jimmie R. Carmickle, please visit our flower store.