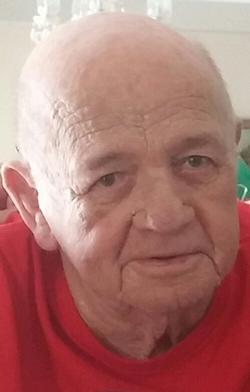 Jim Daly Kirk, age 77 of Hillsboro, passed way on March 03, 2016, in St. Louis, Missouri.
He was born September 29, 1938, in Biggers, Arkansas. Jim and his wife Rosalie of 58 years were married September 6, 1958, in St. Louis, Missouri. He was a former lineman and retired as an Assistant Superintendent, for Ameren U.E. He was a 50 year member of Wellston Masonic Lodge 613, a former little league coach and former member of Circle H Saddle Club. He was of the Baptist faith.

Memorials to-American Heart Association, First Baptist Hillsboro, or Highland Baptist Church would be appreciated by the family.
To order memorial trees or send flowers to the family in memory of Jim Daly Kirk, please visit our flower store.