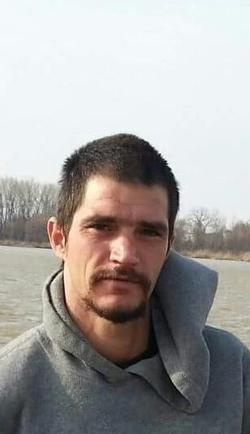 Jess John Marler, age 34, of De Soto, Missouri, passed away suddenly on February 13, 2017, at his home. He was born July 03, 1982, in Crystal City.  He was the son of the late Hoil Marler Jr. and Geneva Travis (nee Dibella). He was a longtime maintenance worker for the City of Hillsboro.

He is also survived by a host of aunts, uncles, nieces, nephews, cousins, and friends.

He was preceded in death by:

Followed by funeral service at 7pm in the funeral home chapel.

To order memorial trees or send flowers to the family in memory of Jess John Marler, please visit our flower store.