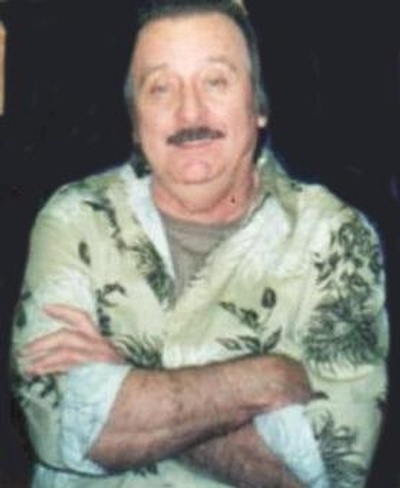 Jerry T. Tucker Sr., age 76, of Hillsboro, Missouri, passed away on February 10, 2018, in De Soto. He was born March 12, 1941, in Palmersville, Tennessee. Jerry and his wife of 42 years were married July 26, 1975 in St. Louis, Missouri. He was a retired Production Machine Operator and had worked for Multi Plex Machine and Tool in St. Louis.

Also survived by many nieces and nephews.

Memorials to: Open Door Animal Sanctuary would be appreciated by the family.

To order memorial trees or send flowers to the family in memory of Jerry T. Tucker Sr., please visit our flower store.