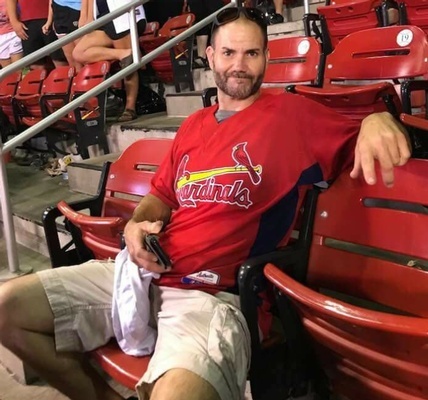 He was born February 12, 1980, in Kirkwood, Missouri. Jeremy had a passion for cars, especially the classic

Also survived by his cousins and many friends.

In lieu of flowers, memorial donations may be directed to the charity of  your choice.

To order memorial trees or send flowers to the family in memory of Jeremy Michael Pennington, please visit our flower store.