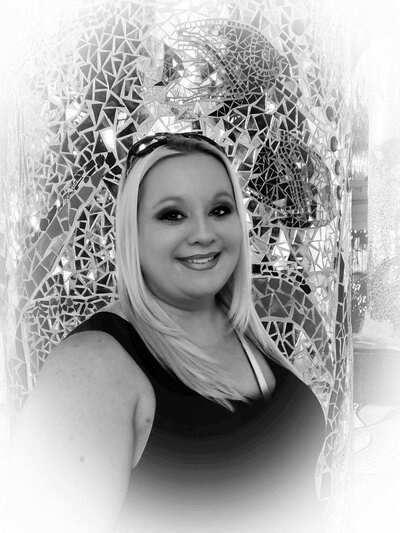 She was raised in Florida and graduated from Lake Brantley

High School in Florida in 1999. Later She attended cosmetology

Missouri. Moved to the Hillsboro area in 2011. She loved to craft,

shop, and talk on the phone. She looked forward to Black Friday

shopping every year with her family, so much so they had matching

hoodies for the occasion. She never met a stranger. Most important

to her were her family and friends. She gave freely of her time to

Our Beloved Niece, Cousin, and Friend to all she met.

Funeral: Follows the visitation at 7:00 pm. In the funeral home chapel.

Memorials to: Go Fund Me page in her memory on Facebook.

To order memorial trees or send flowers to the family in memory of Jennifer Lynn Kraus (nee Schmaltz), please visit our flower store.