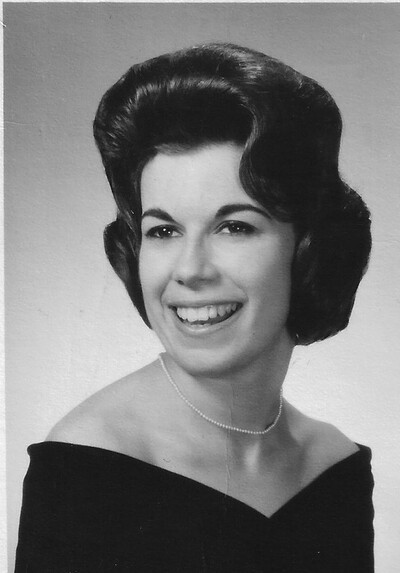 She was born December 1, 1947, in Clayton, Missouri. She was the daughter of the late Robert H. Talley and

She had worked as a purse designer at Spielberg Manufacturing was a business owner, an avid Cardinal Baseball fan, and

loved Elvis Presley. She was a Mother, Grandmother, Daughter, Sister, Aunt, Great Aunt, Cousin, and friend to all. The family would like to

Jeanne requested she be cremated.

The family will plan a memorial gathering at a later date.

To order memorial trees or send flowers to the family in memory of Jeanne M Cawvey (nee Talley), please visit our flower store.