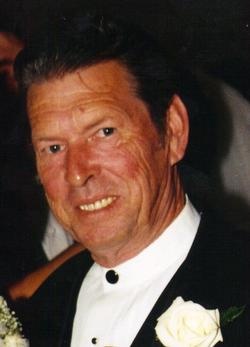 James will be cremated after these services and his remains will be interred at Calvary Cemetery in De Soto, Missouri, at a later date.

Memorials to-the family would be appreciated.
To order memorial trees or send flowers to the family in memory of James Richard O'Neail Sr., please visit our flower store.