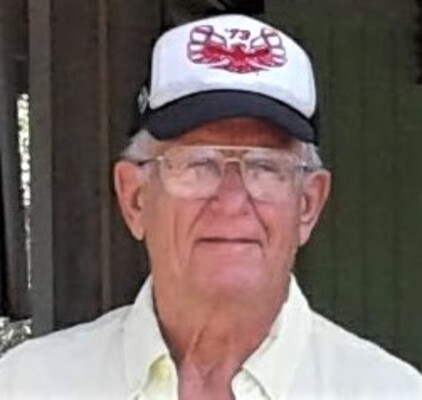 Interment of cremains follows at 11 am at Belew’s Creek Cemetery.

To order memorial trees or send flowers to the family in memory of James Ernest Meddows, please visit our flower store.