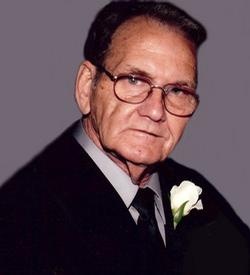 James William McCroy Sr. age 71, of, De Soto Missouri. Passed away on October 30, 2010, in Crystal City, Missouri. He was born June 5th 1939, in Rosedale Mississippi. He was a thirty year retired Welder from Central Mine Equipment Co of Earth City Missouri, as well as a member of Machinist Union Local 1345 of Bridgeton Missouri. James and his wife Verla (Sue) were married for fifty-two years.