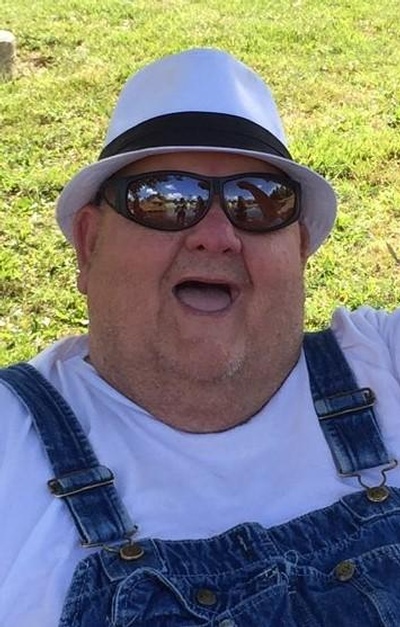 He was born July 3, 1948, in Caruthersville, Mo. He was the son of the late James Estel Brown and the late

Family will have a Memorial Gathering at a later date.

To order memorial trees or send flowers to the family in memory of James Ralph Brown, please visit our flower store.