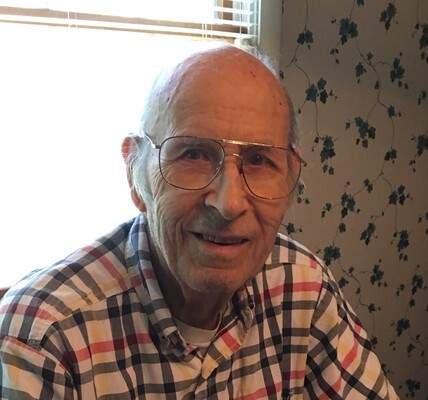 Age 88, most recently residing in Hillsboro, Missouri, passed away on February 3rd, 2022 at Baxter Regional Medical Center in Mountain Home, Arkansas. Born September 13th, 1933 in St. Louis to his late parents John and Frances (nee Mertensmeyer) Bogowith. On April 7th, 1956 he married his sweetheart, the late Cecilia (nee Doerrer) Bogowith at Holy Trinity Catholic Church in St. Louis, Missouri. James worked as a forklift driver and when retired, he greatly enjoyed Bonsai gardening, was an avid coin collector, liked oil painting, and loved to fish with his brother Jerry.

In addition to his parents and loving wife Cecilia, he is preceded in death by his brother Jack Bogowith and sisters Dorothy Steber and Larissa Rupcinski.

Burial of Cremains- To take place at a later date at Jefferson Barracks National Cemetery.

To order memorial trees or send flowers to the family in memory of James Francis Bogowith, please visit our flower store.