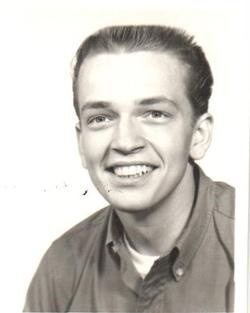 Jackie Dale "Jack" Dillow Sr. age 67, of Festus, Missouri, passed away on May 14, 2013, in Crystal City, Missouri. Jack was born February 06, 1946 in Anna, Illinois.
He was an automotive Mechanic for many years and loved gardening.

Jack was cremated, there were no public services.