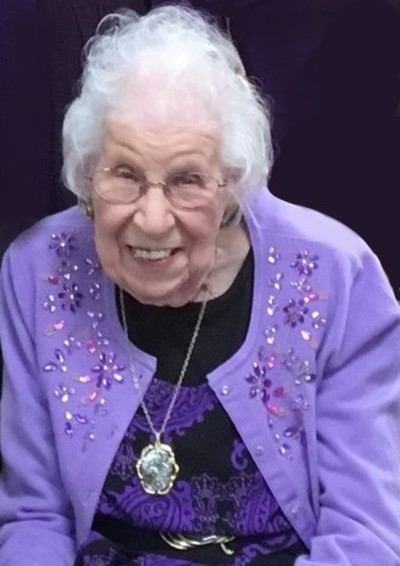 Irene Virginia Witkowski (nee Mueller) age 93, of Barnhart, Missouri, passed away at her residence on January 17, 2020. She was born May 31, 1926, in St. Louis, Missouri. The daughter of the late John and the late Agnes Mueller (nee Thebeau). Irene was one of Jehovah’s Witnesses, born and raised in the St. Louis area after marriage to her late Husband John R. Witowski she moved to California, they remained there until the mid-1980’s after they came back to the St. Louis area to be near family.

To order memorial trees or send flowers to the family in memory of Irene Virginia Witkowski, please visit our flower store.