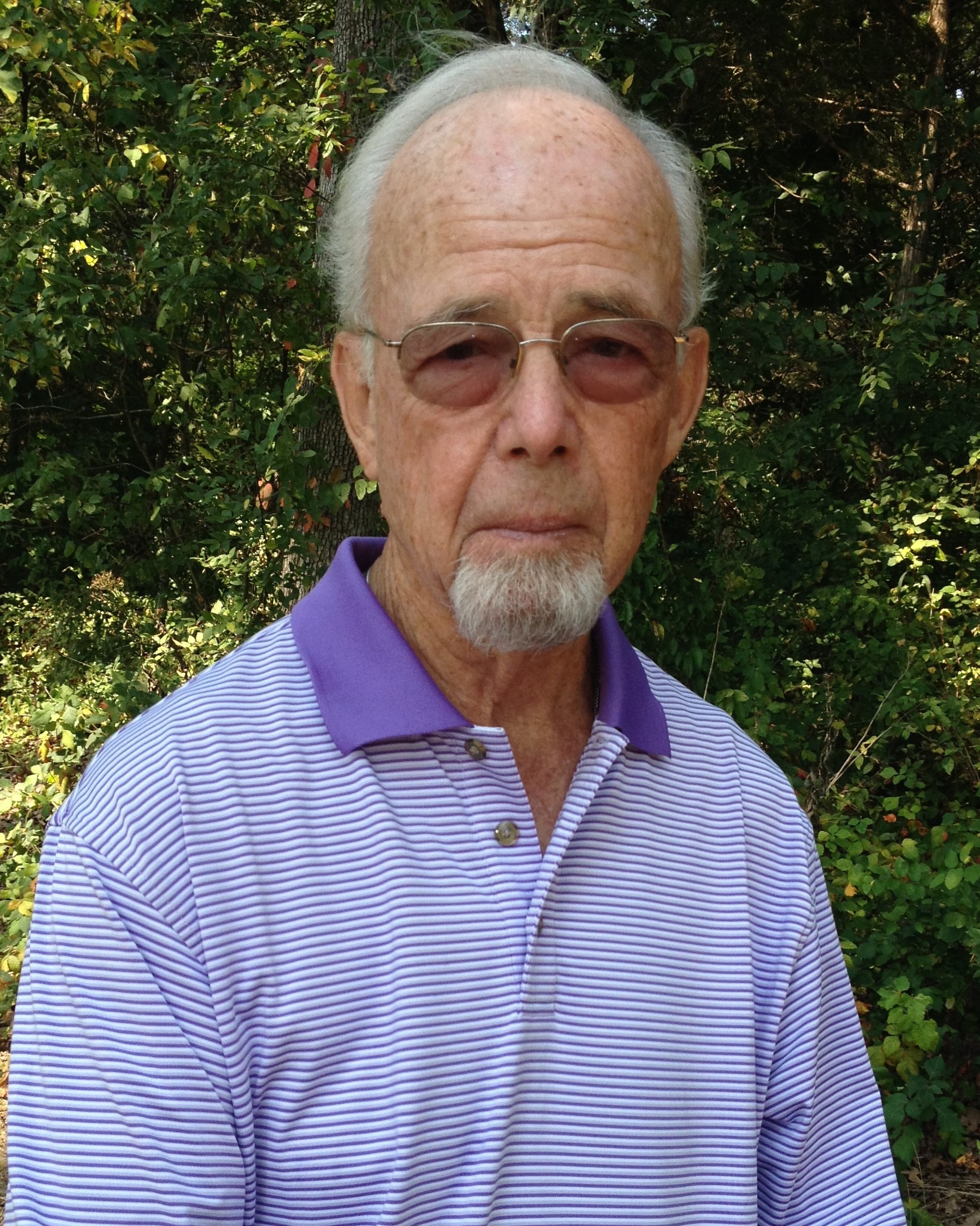 He grew up in Lincoln where he attended the University of Nebraska. After college, his career began in the travel industry working as a sales manager first for Frontier Airlines and later for Trans World Airlines. In 1977, Steve switched over to the cruise industry working for Holland America as a district sales manager. He later worked as a Regional Director of Sales and Marketing for Seawind Cruise Line as well as Delta Queen Steamboat Company retiring in 2000. After retiring, Steve decided to go back to work as a Marketing Representative for Costco and later he worked for Enterprise retiring in 2004.

Steve loved the game of golf from the time he was a young boy. He would ride his bicycle with his clubs across the handle bars to the course. He continued to play the game throughout his life at numerous courses.

He was preceded in death by his parents Hugh and Margaret Winchester, his sister Peggy Rauch and his niece Teri Lea Jackson.

A graveside service will be held in the spring at the Van Buren Cemetery. Memorials may be made to Pony Bird, Inc. P O Box 190, Mapaville, MO 63065.

To order memorial trees or send flowers to the family in memory of Stephen Winchester, please visit our flower store.