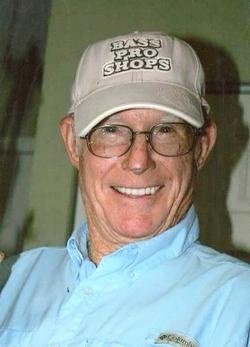 Hassel Lee Prestidge, age 86, of Hillsboro, Missouri, passed away on Wednesday, June 07, 2017, St. Clare Hospital in Fenton. He was born February 24, 1931, in Jonesboro, Arkansas. Hassel and his wife Reda of 62 years were married February 26, 1955, in Hernando, Mississippi. He was a retired Local 27 Boilmaker, duck hunter and avid fisherman.

Memorials to: Hillsboro Food Pantry or the American Cancer Society would be appreciated.

To order memorial trees or send flowers to the family in memory of Hassel Lee Prestidge, please visit our flower store.