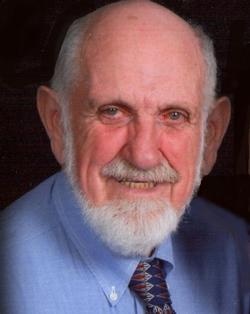 Harry J. Boyd Jr. age 79, of Cedar Hill, Missouri, passed on June 17, 2014, in St. Louis, Missouri. He was born July 11, 1934, in St. Louis, Missouri. Harry was a member of Show-Me Antique Car Club, Model A Club, Past President and Judge for Jeffco Iris Society, and Cedar Hill Lutheran Church. He enjoyed Bluegrass music, and also had a big baritone singing voice with which he loved entertaining nursing home residents. Show tunes along with Johnny Cash music were favorites of his.

Memorials-To Charity of choice would be appreciated by the family.
To order memorial trees or send flowers to the family in memory of Harry J. Boyd Jr., please visit our flower store.