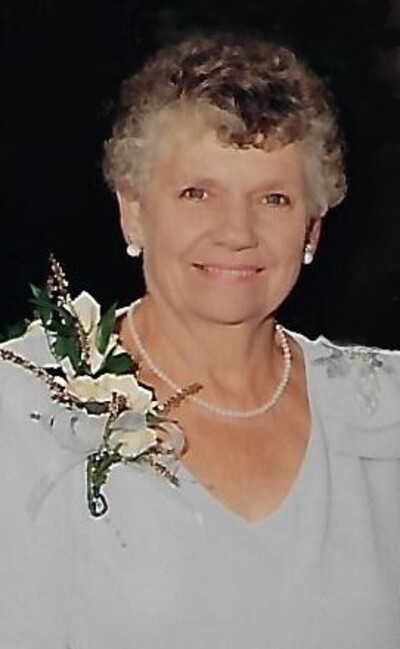 Along with her late husband Frederick Burda Drummond she owned Drummond

Nursery, Greenhouse and Florist. She was a life-long member of St. Rose of Lima

Catholic Church, she gave freely of her time to her church and civic organizations, she helped

start the St. Rose auction to benefit the school. She was a member of The Daughters of Isabella,

the Columbia Anns, and a member of the Henry Shaw Cactus Society.

Memorials to- Adopt an Angel, St. at St. Rose School.

To order memorial trees or send flowers to the family in memory of Gladys Rose Drummond, please visit our flower store.