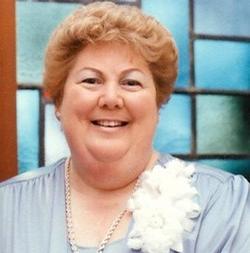 Geraldine and her husband Donald were married on October 6, 1956, in Shady Valley Missouri.