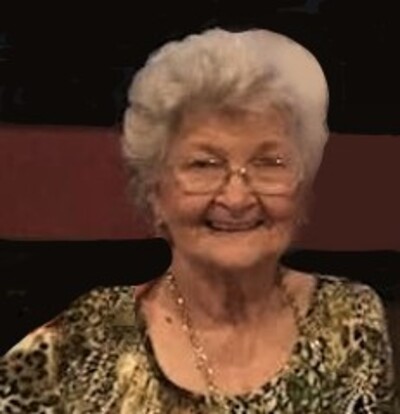 Geraldine Rae “Gerry” Brooks, (nee Stack), age 85 of Hillsboro, Missouri, passed away on July 06, 2021, at her home. She was born on March 22, 1936, in Gerald, Missouri. Gerry was raised in the Sullivan area on a rural farm on the Indian Creek. She graduated from Sullivan Schools. She was Co-Owner of Brooks Tuckpointing and a 50 plus year member of First Baptist Hillsboro. Gerry enjoyed singing in the choir and gave freely to her church and community.

Her Brothers-James, William, and Paul Stack

Memorials to: First Baptist Hillsboro, or Autism Speaks, would be appreciated.

To order memorial trees or send flowers to the family in memory of Geraldine Rae "Gerry" Brooks, please visit our flower store.