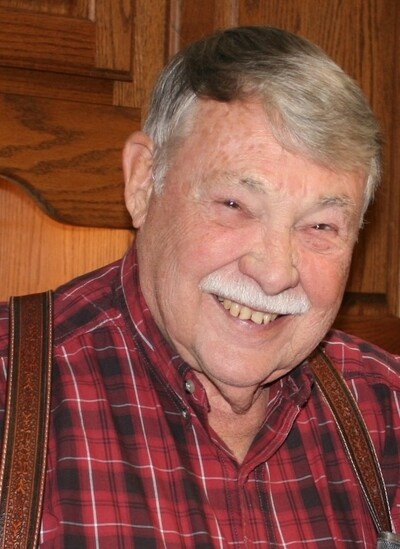 He was born September 16, 1939, in Hillsboro. Wayne and his wife Sharon were married on January 1, 1995, in Hawaii. Wayne was the Founder of Associated Land Surveyors. He was a member of Zion Lutheran Church in Hillsboro, The Hillsboro Lions Club, Rotary, Hillsboro Chamber of Commerce, St. Louis Gateway Two-Cylinder Club, Gideons International, board member of the Hillsboro Food Pantry, Scottish Rite and Moolah Shriner and Masonic Lodge # 164 Hillsboro.

He is survived by his:

Memorials to- The Hillsboro Food Pantry and Gideons International.

To order memorial trees or send flowers to the family in memory of George "Wayne" Wiley, please visit our flower store.