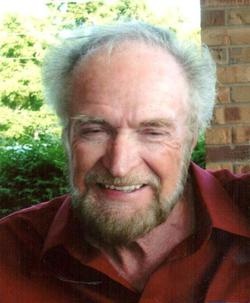 Gene Nixon, 76, of Farmington, Missouri, passed away on November 13, 2013, at his home. He was born on September 13, 1937, in Poplar Bluff, Missouri. Gene and his wife Dorothy were married on July 16, 1960, in St. Louis, Missouri. He was a retired printer and member of Gateway Country Music Association.

Memorials to-Make A Wish Foundation would be appreciated by the family.
To order memorial trees or send flowers to the family in memory of Gene Nixon, please visit our flower store.