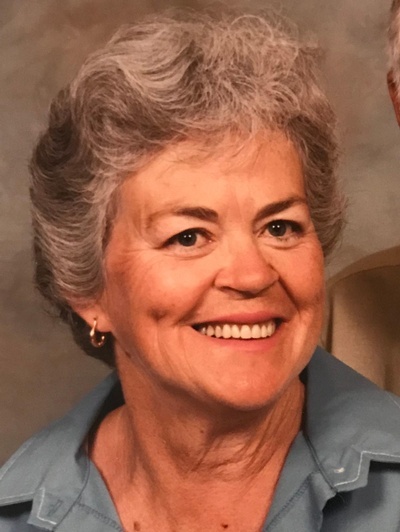 Gaynel “Gay” Burkart (nee Tennant), age 86, of Hillsboro, Missouri, passed away at her home on October 17, 2017. She was born October 03, 1931, in Hammond, Indiana. She was a member of Good Shepherd Catholic Church and Knight’s of Columbus Council # 6401 Ladies auxiliary Hillsboro, Missouri.

Memorial Donations to- St. Vincent De Paul, would be appreciated.

To order memorial trees or send flowers to the family in memory of Gaynel "Gay" Burkart, please visit our flower store.