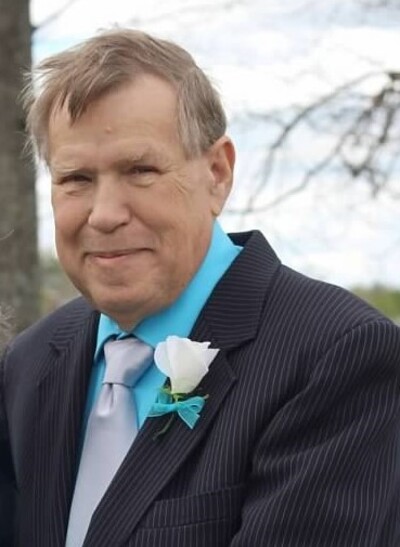 Galen G. Royle, age 74 of De Soto, Missouri, passed away on December 15, 2020, at his home. He was born on September 20, 1946, in Joplin, Missouri. He was a talented Stained-Glass Artist. Galen was a Vietnam Army Veteran. He attended De Soto Christian Church and was on their mission team.

Memorials to Fair Shake Village would be appreciated.

To order memorial trees or send flowers to the family in memory of Galen G. Royle, please visit our flower store.