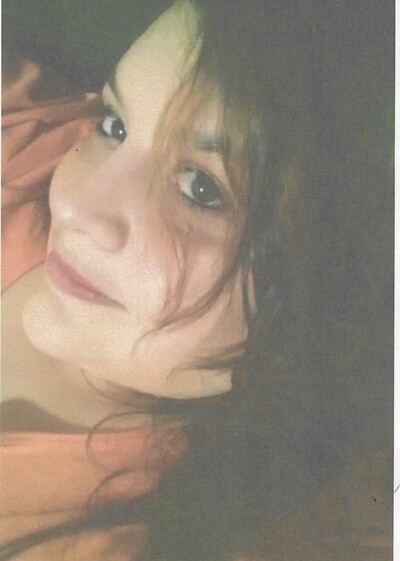 Gail Christie Kenuam (nee Merseal), age 42, of De Soto, Missouri, passed away on Friday, August 13, 2021, in Festus, Missouri. She was born on August 20, 1978, in Festus. Gail had worked as a CNA. She loved spending time with her family and friends. She enjoyed music, watching T.V, she had many favorite shows. She also enjoyed reading the Bible and Playing Candy Crush. Gail was a talented Artist and painted beautiful pieces of art.

Also survived by many nieces, nephews, cousins, and friends.

A memorial gathering will be held at a later date.

Memorials in memory of Gail may be made directly to the family.

To order memorial trees or send flowers to the family in memory of Gail Christie Kenuam, please visit our flower store.