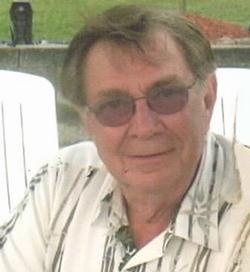 Fred J. King age 72, of St. Charles Missouri, formerly of Jefferson County Missouri, passed away on Sunday August 4, 2013, in De Soto, Missouri. Born December 5, 1940, in St. Louis, Missouri. Fred was an Architect and Owner of Modern Contracting. He was a member of St. Joseph Catholic Church in St. Charles, Missouri and a member of Jefferson County Sheriff''s Department Reserves.

Memorials to: Am Heart Hospice would be appreciated by the family.
To order memorial trees or send flowers to the family in memory of Fred J. King, please visit our flower store.