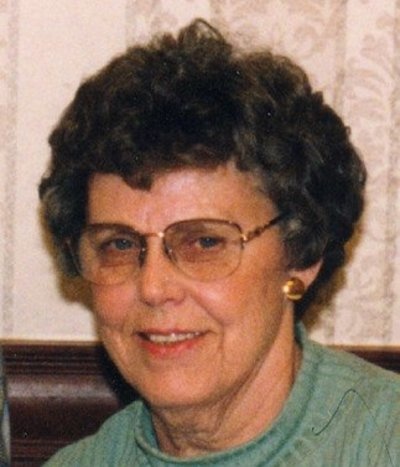 Frances A. "Sissy" Radochonski (nee Baskas) 95,  Passed away on October 3rd, 2019 at Festus Manor Nursing Home in Festus, MO.  Mrs. Radochonski was retired from a long career at United Air Lines and United Binocular Company in Chicago.  She was a member of St. Gall Parish on the South Side of Chicago and was an avid supporter of St. Gall School and Catholic Education.  She enjoyed being a Mother & Grandmother, traveling, dancing and attending live theater performances.  Born January 24, 1924.  She was the daughter of the late Elisabeth and Charles Baskas.  She was preceded in death by her husband:  John C. Radochonski.

Funeral services and burial were private.  Arrangements were under the direction of Brown Funeral Home in Hillsboro, MO.

To order memorial trees or send flowers to the family in memory of Frances A. Radochonski, please visit our flower store.