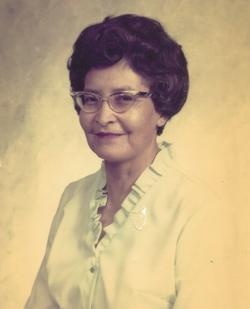 Frances Graf (nee Shieldhim), age 91, of St. Cloud, Florida, formerly of Hillsboro, Missouri, went home to be with the Lord on February 7, 2013.

Frances was born in Rosebud, South Dakota, on March 7th, 1921. After graduating from high school, she moved to St. Louis, Missouri to attend four years of nursing school at St. John''s Hospital. She became a Registered Nurse.


She is survived by her husband of 67 years, Henry J. Graf, son, John H. Graf, daughter, Barbara M. Johnson, and daughter-in-law, Carol Graf. She will also be missed by her grandchildren and great grandchildren.

Funeral Service will be held at 10:00 am on Saturday, February 16th, 2013, in the Funeral Home chapel. Father Chris Holtmann officiating.