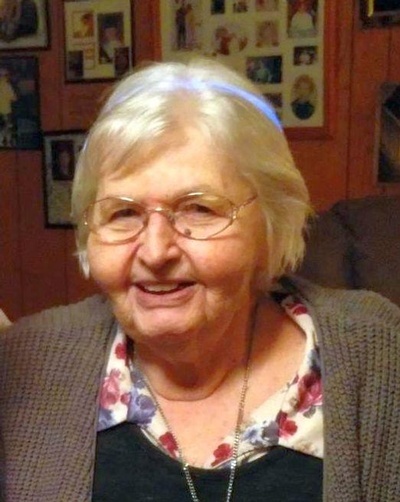 Eva Colleen Landers (nee Bowman), age 83, of Hillsboro, Missouri, passed away on October 29, 2017, in Crystal City, Missouri. She was born in Conception Junction, Missouri, on February 02, 1934. She was a retired LPN and had worked for St. Mary’s Hospital in St. Louis.

Funeral Service-Thursday, November 02, 2017, at 11am in the Robert D. Brown Funeral Home chapel.

To order memorial trees or send flowers to the family in memory of Eva Colleen Landers, please visit our flower store.