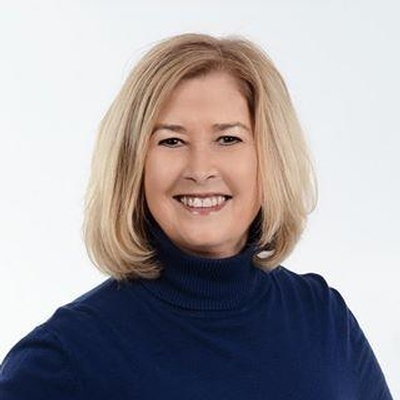 Eunice Marlene Burgio (nee Ballard) age 68, of Hillsboro, passed away on October 06, 2018, in St. Louis. She was born September 26, 1950, in St. Louis. She was a retired Teacher for Hillsboro R-3 School District. Eunice was raised in Hillsboro area, and graduated from Hillsboro Highschool in 1968. She Attended Notre Dame College and later received her Master’s in Education through Maryville University. On October 02, 1971. She married her husband Tony of 47 years, at St Rose Catholic Church in De Soto. After retirement she became a Real Estate Broker in 2004. She was a parishioner of Good Shepherd Catholic Church, and a member of NEA, NARS and SGAR.

Her Grandchildren:
Makayla, Cole and Kaden Lane of Festus.

To order memorial trees or send flowers to the family in memory of Eunice Marlene Burgio, please visit our flower store.