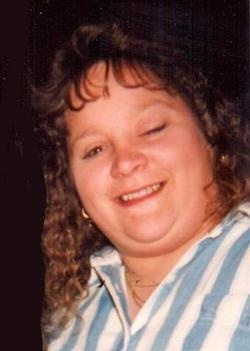 Also survived by her grandchildren:

Memorials to- The family would be appreciated.
To order memorial trees or send flowers to the family in memory of Eugenia "Gege" Ruell Roberson, please visit our flower store.