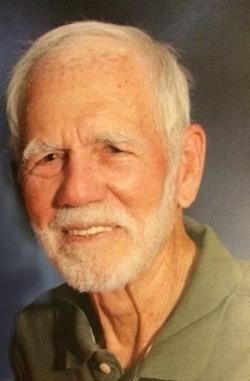 Eugene "Gene" Robert Day, age 88, of Hillsboro, Missouri, passed away on October 12, 2014, at his home. He was born April 30, 1926, in Ellington, Missouri. Gene and his wife Louise were married June 18, 1948, in Pocahontas, Arkansas. He was a retired Letter Carrier for the United States Postal Service. He was a WWII Army veteran and member of Hillsboro Christian Church.

Visitation-Thursday, October 16, 2014, from 9am to 10am at Hillsboro Christian Church, Hillsboro, Missouri.


Memorials to the Hillsboro Food Pantry would be appreciated by the family.
To order memorial trees or send flowers to the family in memory of Eugene (Gene) Robert Day, please visit our flower store.