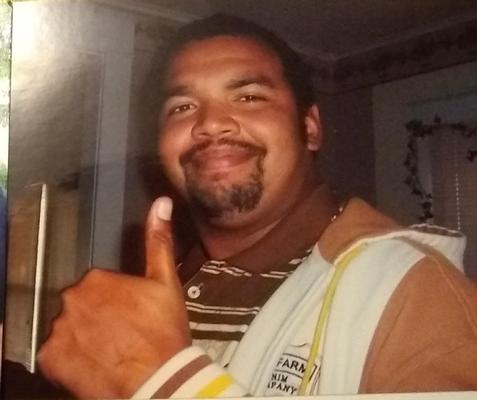 Eric Howard Wallen was born on December 28, 1984 to George and Gertha Mary Wallen. He entered into rest on April 19, 2019.  He was a beloved son, brother, grandson, nephew, cousin and friend. Eric was a bright and beautiful soul who had the ability to brighten even the darkest room. His smile and laughter were contagious. His life will be cherished and missed by all who were blessed enough to be touched by his presence.

He was proceeded in death by his father George Wallen and sister Vicki M. Daugherty

To order memorial trees or send flowers to the family in memory of Eric Howard Wallen, please visit our flower store.